The third phase of the 125th Autumn China Import and Export Fair (Canton Fair) was successfully concluded in Guangzhou Pazhou Complex for 5 days. 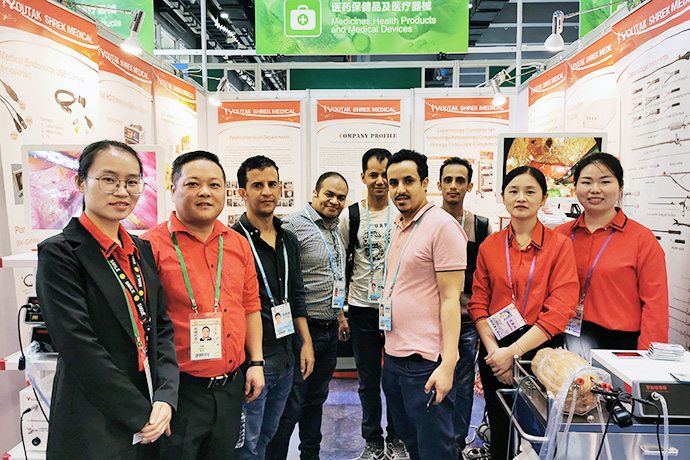 China Import and Export Fair, also known as Canton Fair, was established in 1957. Co-hosted by the Ministry of Commerce of PRC and the People's Government of Guangdong Province and organized by China Foreign Trade Centre, it is held every spring and autumn in Guangzhou, China. Canton Fair is a comprehensive international trading event with the longest history, the largest scale, the most complete exhibit variety, the largest buyer attendance, the broadest distribution of buyers' source country and the greatest business turnover in China. 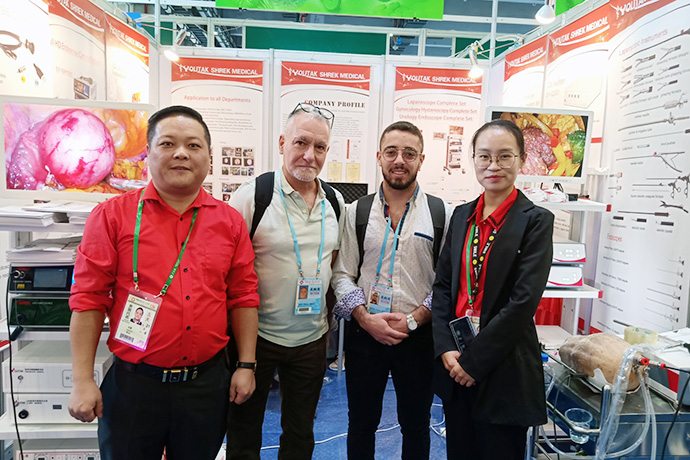 Since its inception, Canton Fair has been adhering to reform and innovation. It has withstood various challenges and never been interrupted. Canton Fair enhances trade connection between China and the world, demonstrating China's image and achievements of development. It is an outstanding platform for Chinese enterprises to explore the international market and an exemplary base to implement China's strategies for foreign trade growth. Over years of development, Canton Fair now serves as the first and foremost platform to promote China's foreign trade, and a barometer of the foreign trade sector. It is the window, epitome and symbol of China's opening up.

In the fair, so many visitors are attracted by our stall because of the surgery video we displayed. All are interested in it, of course, doctors and dealers are also included. We showed our fhd medical monitor, fhd and ccd endoscope camera system, endoscopy led light source, insufflator, irrigation pump, intelligent fume extracting system, medical trolley, portable usb endoscopy camera, portable fhd endoscopy camera unit, rigid endoscope and some laparoscopy instruments. Some customers need complete set including equipment and instruments so they plan to visit our factory in Shanghai to discuss about cooperation.

We received more than 1500 times customers in the fair, everyday our booth is full of customers discussing about configuration, price list and other information of our products. It’s really a great success. Thanks all customers for supporting us.