Otolaryngology-Although the size of the head and neck is not large, it is the most concentrated part of the human sensory organs. There are abundant blood vessels and sensitive nerve endings. Twelve pairs of cranial nerves penetrate through the base of the skull and dominate people's vision, hearing, smell, and swallowing, speech and facial expressions and other important physiological functions.

Otorhinolaryngology has more chances of morbidity, accounting for about 1/10-1/8 of the total number of emergency departments. Severe trauma, blockage of the airway, and intracranial complications may cause the death of patients. Therefore, emergencies in otolaryngology are getting more and more attention.

1 Sudden onset, without warning. Most ENT emergencies have a sudden onset, and the disease can occur suddenly without any aura. Even if targeted treatment is given, it can take as short as 1-2 days and several weeks to work. 2 Concealed physical signs, easy to ignore. Many ENT emergencies have considerable potential risks, but due to hidden physical signs, it is easy to be misdiagnosed and missed. 3 Involve the neighbourhood, with variable symptoms. Otolaryngology diseases are adjacent to the orbit, chest cavity, and brain. Recurrent meningitis is likely to be caused by suppurative otitis media; nasal furuncle infection can cause cavernous sinus thrombophlebitis and cause life-threatening; acute tonsillitis can cause bronchitis and nephritis. 4 Systemic diseases, local epistaxis is caused by vascular disease caused by high blood pressure, heart disease, and diabetes in addition to the nose itself; repeated fever, sore throat and ulcers are not healed, which may be local systemic tuberculosis It may also be a local manifestation of blood diseases, venereal diseases, or even AIDS. Today, we talk about some nasal emergency.

The most common in children. Adults are mostly accompanied by mental disorders. The main symptoms: unilateral nasal congestion, purulent nasal discharge is accompanied by foul odor, and a few have bloody discharge at the same time. 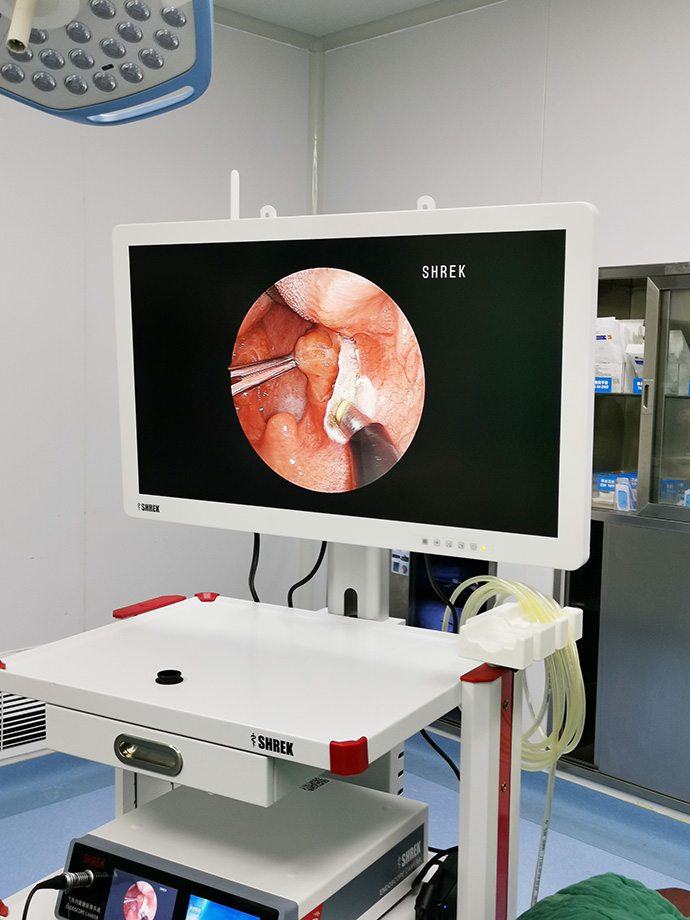 The identification and treatment of foreign bodies in the nasal cavity should pay attention to the following points in the diagnosis: 1. In particular, those with unilateral nasal congestion should first exclude foreign bodies in the nasal cavity. 2. Use nasal endoscopy for excessive purulent nasal discharge. The examination should be done slowly to prevent it from falling into the trachea and forming a foreign body in the trachea. 3. If necessary, CT scan of sinus can be done to rule out adenoid hypertrophy. 4. If the foreign body is in the posterior end of the nasal cavity, it can be taken out after intubation under general anesthesia.