Left hemihepatectomy is more commonly used, especially for left lobe hepatocellular carcinoma and intrahepatic calculi. The boundary of resection is about 0.5 cm on the left side of the median fissure of the liver, so as not to damage the middle hepatic vein that runs in the middle fissure and confluences the blood of the two middle hepatic lobes. 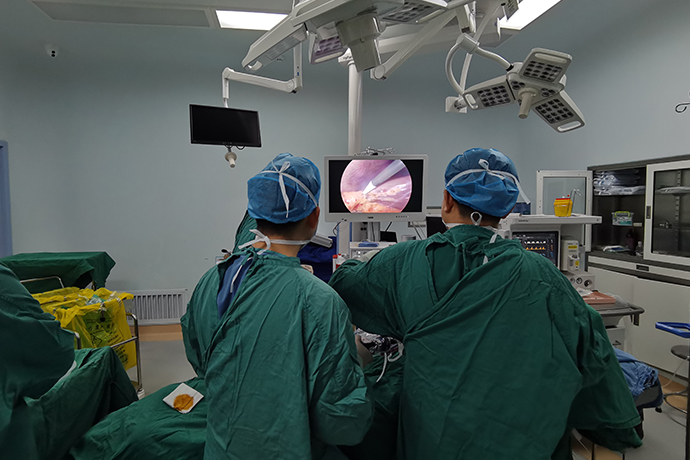 2. The general condition is good, and there is no obvious organic disease of the heart, lung, kidney and other important organs.

1. The risk of postoperative hepatic insufficiency caused by excessive liver resection during left hepatectomy is small, but for hilar cholangiocarcinoma, which may obstruct the hilar bile duct, PTCD drainage should be performed first to relieve jaundice. It is also possible that an extended left hepatectomy may be required due to invasion of the right bile duct.

2. Before surgery, it is necessary to carefully confirm the resection path through imaging examinations, and to understand whether there are anatomical variations in blood vessels and bile ducts, so as to completely protect the right hepatic vein and bile duct system during surgery, and avoid damage to the right liver due to unclear identification during surgery.

3. For patients with metastatic cancer, the primary tumor and liver metastases should be fully evaluated, and appropriate surgical strategies should be formulated.

2. The incision is generally a midline incision in the upper abdomen. If necessary, it can be extended to the upper left to cut off the xiphoid process and costal arch cartilage. An oblique incision under the right costal margin can also be used, and a combined thoracoabdominal incision is rarely required.

3. Isolation of the left hemi-liver Before removing the liver, the connective tissue and ligaments attached to the left hemi-liver were isolated. First cut off and ligate the hepatic round ligament, use its hepatic stump to gently pull down the liver, and cut the falciform ligament along the anterior abdominal wall. Push the liver back and down to better expose and cut the coronary ligament, and ligate and cut the left deltoid ligament on the back of the diaphragm. Then, the hepatogastric ligament and the hepatoduodenal ligament were cut (be careful not to damage the hepatic pedicle), and the left liver was separated.

4. After processing the portal vessels of the first hepatic hilum to separate the liver, use a large retractor to pull the liver upward to reveal the first hepatic hilum. Sometimes to prevent heavy bleeding during liver lobectomy. A gauze strip or a urinary catheter can be inserted into the hepatic pedicle to control blood flow. There are two commonly used methods to deal with the portal vessels:

(1) Extrathecal ligation: that is, the left hepatic duct, left hepatic artery and left portal vein are ligated together outside the Glisson sheath. First, blunt dissection was performed at 0.5 cm above and below the left trunk of the Glisson sheath and penetrated into the liver parenchyma for about 1 cm. Do not tear the blood vessels running in the sheath during dissection. After the separation is clear, at about 2cm from the left side of the main portal vein bifurcation, two thick silk sutures are ligated; it may not be cut off for the time being. Then, it was cut between the two knots, the left liver was removed, and the stump of the vascular trunk was sutured.

6. Cut off the left half of the liver and cut the liver capsule along the left edge of the middle hepatic vein 0.5cm, use the back of the knife to bluntly separate the liver parenchyma, and cut off the left hepatic vessels encountered one by one with a curved hemostatic forceps. ,ligation. Do not damage the trunk of the middle hepatic vein during this procedure. Then blunt dissection is performed from the anterior border of the liver to the liver parenchyma, and finally the left branch of the portal vein is cut off to completely cut off the left hemi-liver. The blood vessels and hepatic ducts of the liver section should be ligated or sutured with filaments one by one, and the bleeding can be stopped by applying pressure with hot saline gauze.

7. The omentum covers the liver section because the falciform ligament of the liver has been removed in left hemihepatectomy, so the liver section needs to be sutured with silk thread and then covered with lesser or greater omentum suture, which not only prevents intestinal adhesions, but also has Helps stop bleeding. If there is still bleeding, a mattress suture should be used at the wound edge to stop the bleeding. After checking that there is no bleeding or leakage of bile, a cigarette drainage or a double-lumen drainage tube is placed at the left hepatic fossa and the omental foramen, and the abdominal wall is sutured layer by layer.

It is recommended to review the liver function once on the 1st, 3rd, and 5th days after the operation, observe the changes of liver function dynamically, and deal with any abnormal indicators in time.

If obstructive jaundice appears, it is necessary to check whether there is left hepatic duct injury or stenosis. If there is intrahepatic and extrahepatic bile duct dilatation, PTCD drainage can be performed early to ensure good liver function and seize the opportunity for later treatment.

Formulate a reasonable infusion plan, detect the amount of pleural effusion and ascites, pay attention to the balance of ins and outs, and use plasma and diuretics if necessary. 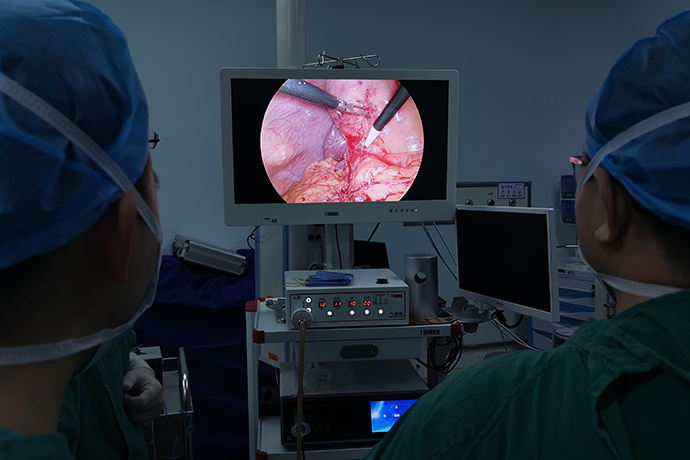