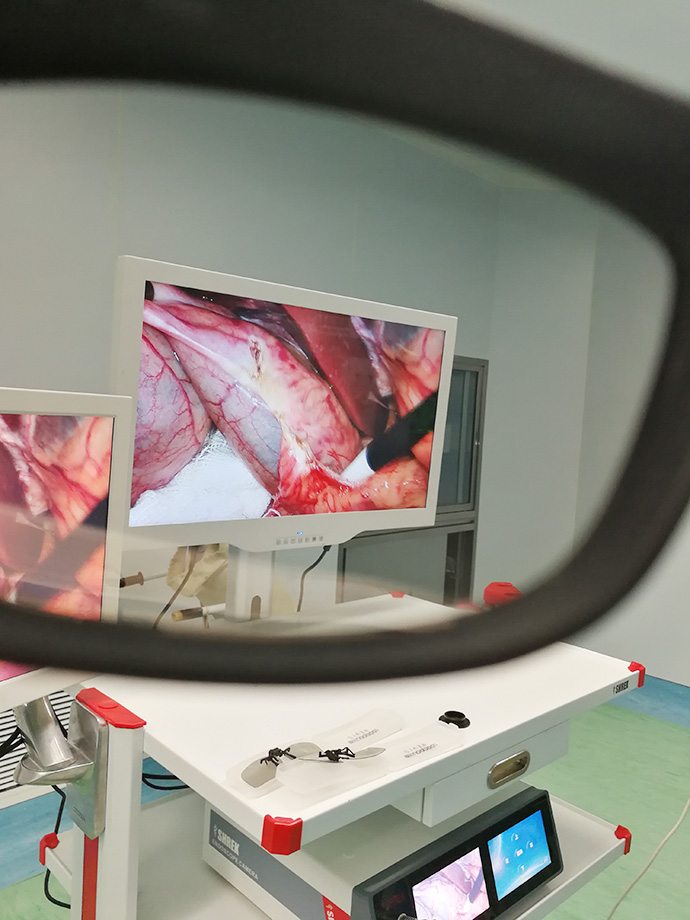 1.1 Visual field exposure technology under 3D laparoscopy As the current 3D laparoscopy works according to the 3D imaging principle, the position of most dual cameras is fixed. Therefore, in actual work, it is not possible to change the angle of view by rotating the angle of the lens section of a 2D laparoscope. In this case, when the target surgical field is blocked by other tissues, the anatomical structure behind it is difficult to reveal. The bendable high-definition 3D lens can make up for this deficiency. Studies have confirmed that the use of a flexible 3D lens in laparoscopic radical gastric cancer surgery is more conducive to lymph node dissection in the abdominal trunk area. The reason is that the flexible 3D lens can provide a larger field of view to fully reveal the lymphatic fat behind the upper edge of the pancreas organization.

Due to the imaging characteristics of the 3D laparoscopic system itself, most 3D laparoscopic lenses on the market currently have a concept of "comfort zone" or "stereoscopic window", that is, the distance between the observation object and the lens should be within an appropriate range, otherwise it will The 3D effect of the image is partially lost or causes visual discomfort. Therefore, when revealing the surgical field of vision, the hand mirror should pay attention to this objective problem, avoid the lens too close to the observation object, and reduce the loss of 3D effect. 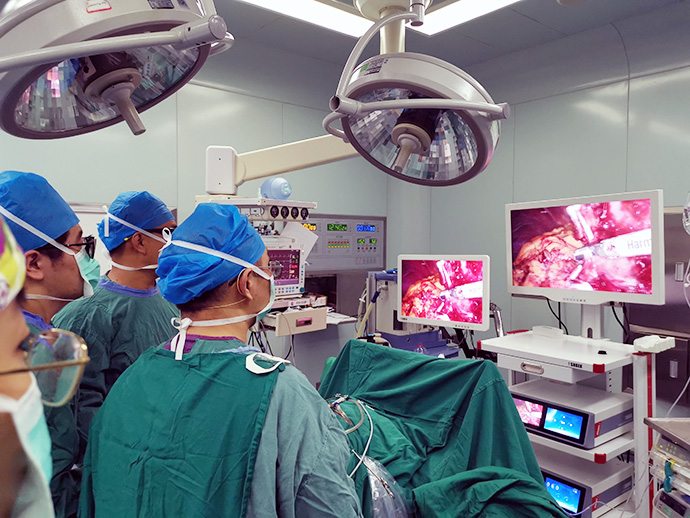