Left hepatectomy is currently the main treatment for left hepatic tumors and left intrahepatic bile duct stones. Although the operation is difficult and requires fine anatomy and team cooperation, it only needs to make a few 5-10 mm small holes in the abdomen, and finally make a 4 cm incision in the lower abdomen to take out the specimen. The postoperative recovery is quick and complications. few. 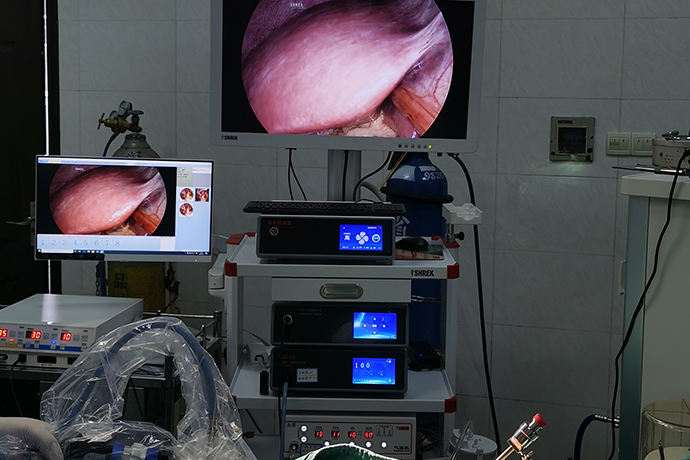 According to the different methods of dissecting the Glisson pedicle, laparoscopic left hepatectomy can be divided into two methods: traditional anatomical left hepatectomy and Glisson sheath transected anatomical left hepatectomy. The former refers to dissection from Glisson's sheath. Exit the left hepatic artery, cleavage with Hemolock, dissect the left portal vein and ligate with silk thread, cut off the liver parenchyma according to the hepatic ischemic zone, ligate the left branch of the middle hepatic vein, and dissect the left hepatic pedicle in the liver parenchyma. Use a linear cutting and closing device to cut off, and then use a linear cutting and closing device to cut off the root of the left hepatic vein. Due to the limitation of the field of view of the endoscopy and the operating angle of the instrument, it is necessary to dissect the structure of the hepatic hilar duct under the endoscopy. Difficult and time-consuming.

The latter means that there is no need to open the Glisson sheath. After the left liver pedicle is dissected and dissected along the umbilical plate with the "gold finger", the linear cutting closure (60 mm blue nail) is used to cut it off first, and then follow the ischemia The liver parenchyma is cut off with an ultrasonic knife, and the left hepatic vein is finally cut off with a linear cutting and closing device (60 mm white nail). This method is the so-called hepatic pedicle cross-section hepatectomy. This method was first proposed by Japanese scholar Takasaki It is also used in open hepatectomy. Now more and more physicians are applying the Glisson sheath transection method to laparoscopic hepatectomy. This method has the advantages of simple and fast operation. Of course, the use of this method is also certain. However, if the tumor is too close to the liver pedicle or there is a tumor thrombus in the blood vessel, it should not be used because it is difficult to ensure the margin during the operation. At this time, the intrathecal anatomy method is safer.

At the same time, laparoscopic left hepatectomy also has the following advantages:

4. The cost of laparoscopic left hepatectomy is not much higher than that of ordinary liver resection, so it is a very good surgical method.

① The lesion invades the root of the inferior vena cava or hepatic vein.

③ Liver lesions affect the exposure and separation of the first and second hepatic portals.

①The lesions of Couinaud II, II, IVa, V, VI need to be resected above the segment, which is the best for regular hepatectomy.

③The liver function is above Child grade B.

④It is best to have no history of hepatobiliary surgery. 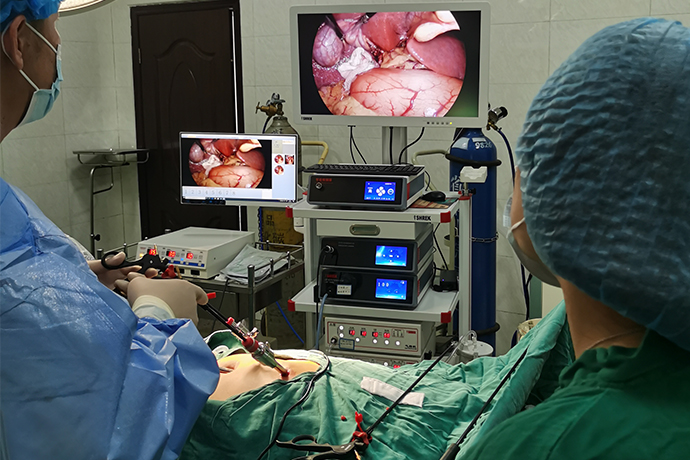