Laparoscopic surgery is the perfect combination of advanced science and technology and modern medicine. It is called a symbol of minimally invasive surgery. It has changed the traditional thinking concepts, technical routes and operating skills, and its application has broad prospects. With the development of robotic surgery and breakthroughs in high-definition imaging, continuous improvement of surgical approaches, continuous maturity of technology, continuous improvement of equipment and instruments, laparoscopic surgery will become more accurate, and will lead minimally invasive surgery into a new field. 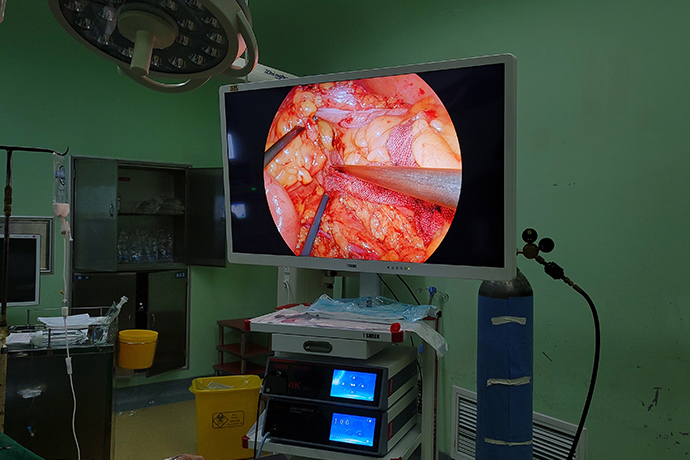 What are the considerations for 4K and 3D
So far, there have been many academic researches around the world. Based on scientific objective considerations of the advantages and disadvantages of 4K and 3D, the main criteria are divided into several categories: (1) visual fatigue (2) dizziness (3) ) A sense of spatial positioning (4) A sense of coordination of operation (5) Visual acuity (6) Brightness (7) Resolution (8) Color resolution (9) A sense of operation (10) Surgeon distance (11) Frame rate and refresh rate (12) Image contrast
Through a large amount of scoring data, the research experts gave a set of results, according to the observers from different angles during the operation, to get the feelings of different groups of people.
Among them, the best surgeon distance refers to the best distance between the surgeon and the endoscope system monitor during laparoscopic surgery. The surgeon distance in the study is scored according to the following criteria: 1 point, <50 cm; 2 points, 50~100 cm; 3 points, 100~150 cm; 4 points, 150~200 cm; 6 points, >200 cm.

In summary, combined with the results of the research data of different users in the operating room, the advantages of 3D laparoscopy lie in the sense of space, depth, and operation, while the 4K camera system provides the color standard of BT.2020, 3840 X 2160 The above image resolution, higher visual sensitivity, and higher recognition of tissue structures such as lymph nodes, microvessels, lymphatic vessels, neurovascular, etc., are better in operation coordination, visual acuity, resolution, color, and refresh rate. More than 3D laparoscopy advantages, which can bring a clearer and more delicate surgical field of vision. 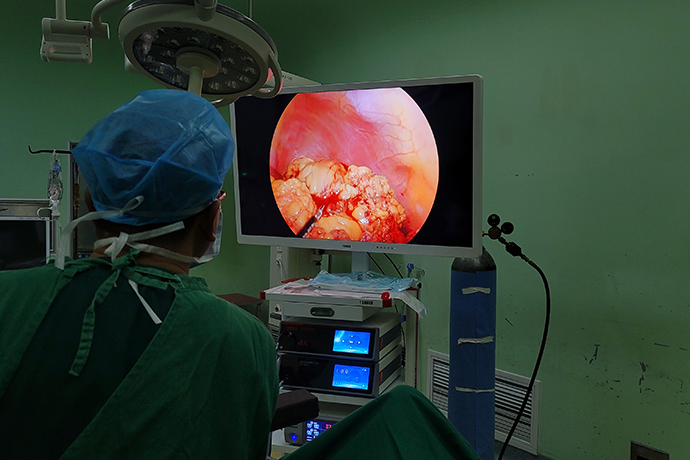