4K is a new generation of ultra-high-definition definition standards. Its standard resolution is 3840 × 2160 and has 8 million pixels, while the previous full HD 1920*1080 is 2 million pixels. Therefore, 4K TV is 4 times the horizontal pixel point of flat-panel TV display resolution of 1024. That is to say, flat-screen TVs with this resolution can be collectively referred to as 4K. To put it simply, the pixels of a 4K monitor are 4 times that of ordinary full HD, so the clarity is not only improved a little, and there is no graininess that we often say. Secondly, 4K TV can receive, decode, and display the corresponding resolution in the TV video signal. Usually, to ensure 4K resolution, manufacturers will use the 3840*2160 format, so the displayed ratio is 1:9 or 21:9. 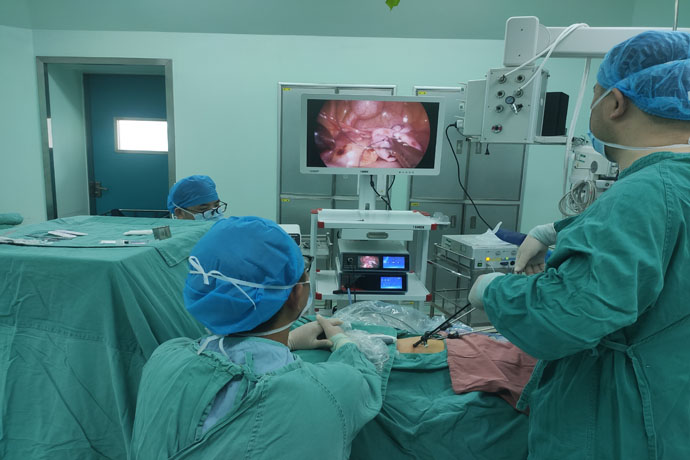 UHD stands for "Ultra High Definition" and is the next generation of HD technology. Compared with HD, this technology has a higher resolution, a larger viewing angle, and a stronger visual impact, which solves the problem that the details of the large screen are lost and cannot be truly restored.

The easiest way to describe an 84-inch 4K monitor is to line up four 42-inch 1080p TVs at the same time. The shock is self-evident. The 4K resolution not only makes it possible to see high-definition images from a distance, but also does not see graininess from too close. The high resolution can display more information and details at the same time, and can also display high-definition content on multiple screens. All these changes are what you can see with your own eyes and can distinguish clearly at a glance. They are real improvements. This is the biggest advantage of 4K. The ultra-high-definition highly restores its own color, making people feel like they are on the scene. The colors are more pure and natural and look pleasing to the eye.

4K 60Hz refers to 60 refreshes per pixel per second on a 3840×2160 (later called 4K*2K) resolution screen. To achieve that each pixel is refreshed 120 times in one second while the original chip computing power and hardware parameters remain unchanged, the only thing that can be done is to reduce the number of rendering pixels. This kind of plot is like practicing copywriting when we were young. In order to complete the homework quickly, we will copy with two pens, and the time can be cut in half. TV engineers may have been inspired by their childhood to apply this stunt to TV.

The current high-brush "transcription" algorithm also has two schools, one is called DLG, and the other is called HSR.

DLG technology is to reduce the vertical pixel rendering accuracy, only render odd lines (or even lines) such as 1, 3, 5, 7, 9, and then copy the data of the technical line to 2, 4, 6, 8, 10. Even lines are displayed. At this time, the number of vertical refreshes is reduced by half, so the refresh time is reduced by half, so at 4K*1K resolution, the refresh rate can be increased to 120Hz.

However, in the vertical image quality, every two lines of pixels are consistent, which will also lead to a decrease in vertical resolution, an increase in the jaggedness of the picture, and the actual 4K image quality is also reduced to 2K image quality. Just like when copying, the handwriting copied with two pens is definitely not as capable as holding a single pen.

Of course, the algorithm can be upgraded. Compared with DLG technology, TVs using HSR technology have relatively better display effects. The basic principles of HSR and DLG are similar. They also compress vertical pixels, and only render odd-numbered lines (or even-numbered lines), while even-numbered lines combine the information of two adjacent lines for display.

It can be understood as an improved version of double-pen copying. By adjusting the thickness and angle of the second pen, the glyphs of the two lines are different, which is not easy for teachers to find. Therefore, compared with DLG technology, the picture using HSR technology will make the color and lines of the whole picture more natural after the even-numbered lines of pixels are merged, and the definition will be improved accordingly.

Fast, there is a price to be paid. Compared with the native 4K image quality of the "transcribe" algorithm, the display effect of using the algorithm to increase the refresh rate must be greatly reduced. 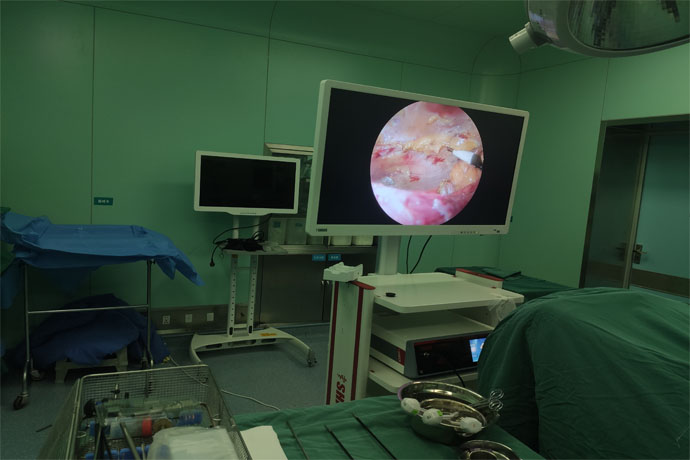