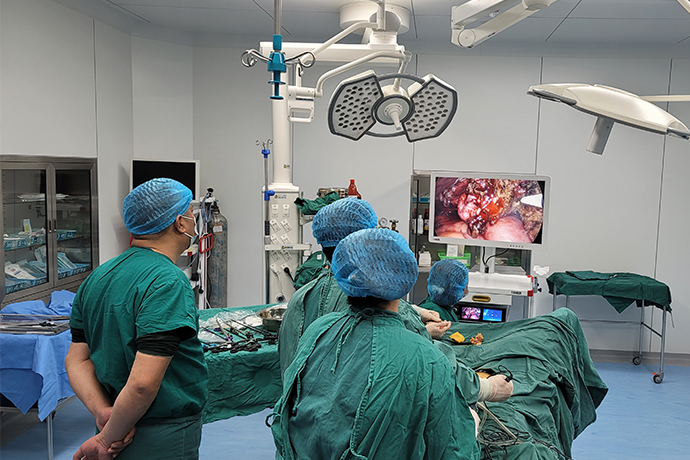 1. The number of branches is variable.
Due to the complex composition of the upper trunk of the left pulmonary artery, the number of branches varies. Sometimes it is only one type, sometimes it can be more types. In the process of severing, pay attention to thoroughly recognize the number, and occasionally there will be small branches that are easy to be ignored. This needs to be viewed separately from the front and rear. In particular, the mediastinal branch of the lingual artery has a downward and horizontal course, so be careful not to miss the injury.

4. The branch is short and the angle with the pulmonary artery is acute.
The upper trunk branch of the left pulmonary artery is very short, and they enter the lung very early. Moreover, the angle between the arterial branch and the pulmonary artery trunk is an acute angle, so it is easy to be torn and bleed, which is the primary reason for its difficulty in handling.
The artery should be freed as far as possible to expand the vascular clamp space. The pulling direction of the lung should not be too downward, and the angle of the artery branch and the pulmonary artery should be increased as much as possible.
When the vascular clamp is separated, it should be ensured that there is no tension at the bifurcation, because it has encountered multiple tears and bleeding at the bifurcation. Do not force separation when there is insufficient space, otherwise it may cause bleeding. Once bleeding, first use compression to stop the bleeding, in most cases it will be suppressed. 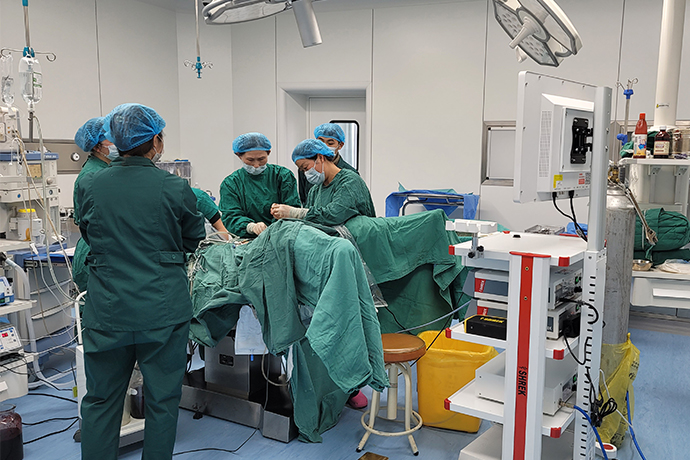 Lymph Node Dissection Under the Carina on the Right