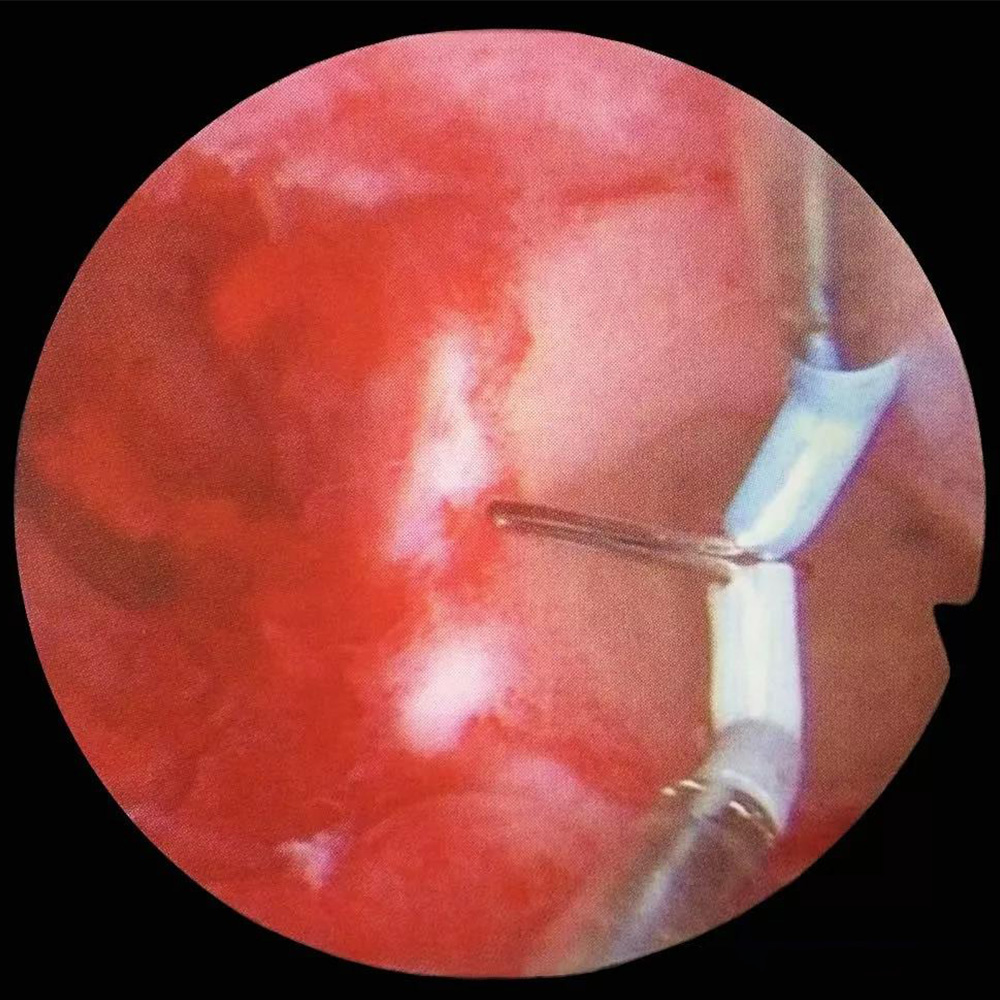 Surgical skills, risks and prevention
1. Water poisoning
Prevention points: It is particularly important to emphasize that during TCRS, when most of the mediastinum has been removed and the surgical resection site is close to the fundus muscle layer, the removal of the mediastinum will produce a large area of blood vessels on the wound surface, which may be in a short time. Absorb a large amount of uterine dilatation fluid (may absorb more than 500ml of uterine dilatation fluid within 10 minutes). At this time, the operation must be terminated as soon as possible, because this is also a very dangerous period for water intoxication.
2. Uterine perforation
Prevention points: The site of uterine perforation during TCRS is the bottom of the uterus. The main reason is that the mediastinum is excessively removed, which leads to the muscular layer of the fundus of the uterus. Under normal circumstances, intraoperative ultrasound monitoring of the thickness of the muscle layer is 1 ~ 1.5cm should stop further electric resection towards the fundus. At the same time, the standard for resection of the mediastinum under hysteroscopy is to remove to the level of the bilateral fallopian tube orifices to protrude 0.5 cm into the uterine cavity.
3. Uterine bleeding
In TCRS, the wounds at the fundus of the uterus are often vascular and easy to bleed. Precautions: Under normal circumstances, it is necessary to cut the mediastinum close to the fundus of the uterus instead of using sharp scissors. At the same time, the mediastinum should not be removed excessively to the muscle layer of the fundus of the uterus. Key points of treatment: ①Strengthen the uterine contractility; ②The bleeding is obvious under the microscope, especially the arterial blood vessels with ejection bleeding; ③If there is bleeding after TCRS and the Foley catheter is placed in the uterine cavity, it should be removed immediately Take out the Foley catheter, and at the same time strengthen the uterine contraction (in addition to the application of oxytocin, you can also use the diluted pituitary gland for direct cervical injection).
4. Other risks
Such as cervical laceration, excessive endometrial injury, electrical injury, etc.
Precautions before and after surgery
1. Precautions before surgery
①Adequate preparation of the cervix;
②Preoperative three-dimensional ultrasound (or MRI combined with hysteroscopy) to confirm the diagnosis of uterine mediastinum, and to exclude other uterine malformations (such as saddle-shaped uterus, bicornuate uterus, double uterus, etc.) is very important. If necessary, plan to use laparoscopy before surgery. Clarify the shape of the fundus to assist in diagnosis
③For patients with infertility, the preoperative plan should include looking for other causes of infertility (such as fallopian tube factors, ovarian factors, etc.).
2. Postoperative precautions
⑴For patients who have only undergone mediastinal resection, a T-ring should be applied immediately after the operation (there are also reports in the literature that the uterine ring is used) to prevent postoperative wound adhesion;
⑵For patients with intrauterine adhesions or simultaneous bilateral uterine lateral wall correction during surgery, in addition to indwelling the Foley catheter in the uterine cavity for 2 to 5 days and injection of sodium hyaluronate immediately after the operation, the Foley catheter is generally taken out Posterior upper palace ring;
⑶Use artificial cycles (sequential treatment with estrogen and progesterone) as appropriate after operation to promote the regeneration of the wound endometrium;
⑷Re-examination of hysteroscopy within 2 to 7 days after clean menstruation for 2 to 3 months after operation, to understand the recovery of the uterine cavity. 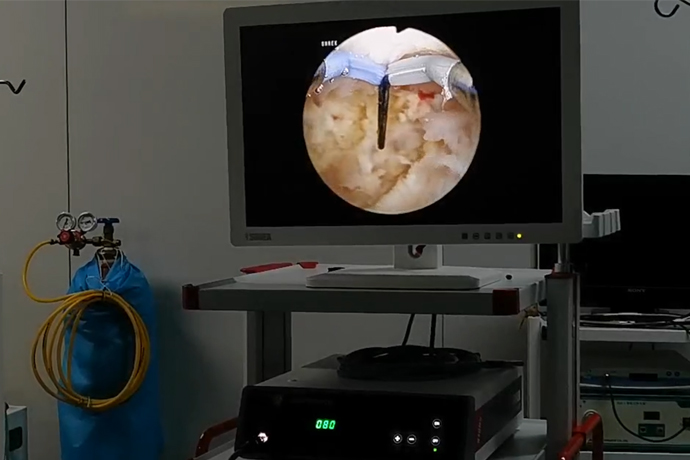