【Gynecological Laparoscopy】Causes and Treatment of Damage to the Urinary System

The anatomical relationship between the female reproductive system and the urinary system is closely adjacent. In gynecological surgery, due to the invasion of malignant tumors, severe adhesions of pelvic organs, or large tumors in the pelvic and abdominal cavity, they can cause variations in the anatomical position of the urinary system and unclear tissue levels. Easy to cause damage to the urinary system. Although there is no systematic review of the incidence of urinary tract injury between laparotomy and laparoscopic surgery.
In the clinic, more and more benign and malignant gynecological operations can be performed under laparoscopic surgery. However, with the expansion of gynecological laparoscopic surgery applications and the increasing difficulty of operations, the incidence of intraoperative and postoperative complications is also showing an upward trend. Severe irreversible damage will have a serious impact on the quality of life of patients after surgery. 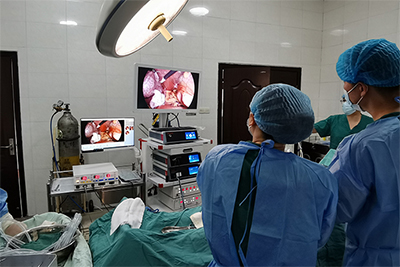 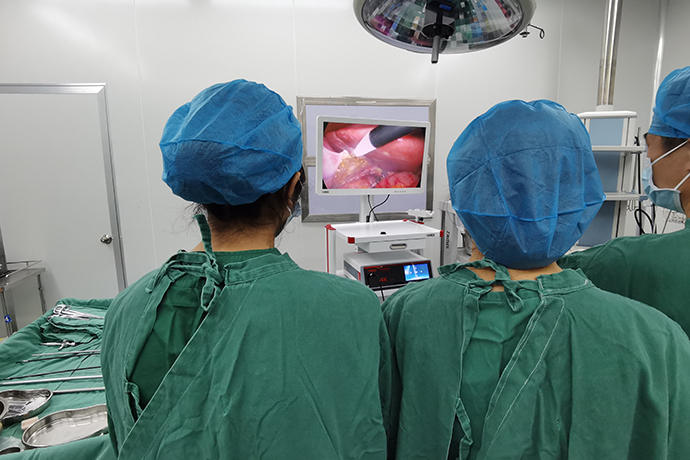