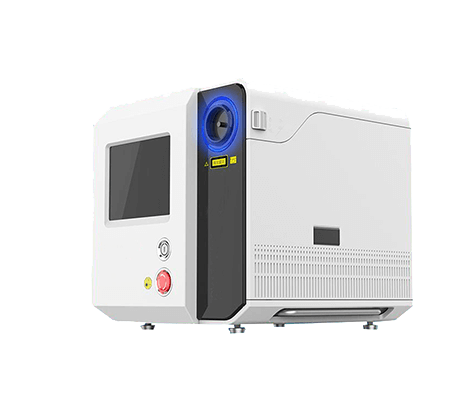 It can be used for surgery in urology, ENT, dermatology, gynecology and other departments.

Holmium laser is based on yttrium aluminum garnet (YAG) as the activation medium, doped with sensitizing ion chromium (Cr), energy transfer ion thulium (Tm), activated ion holmium (Ho) laser crystal (Cr:Tm:Ho:YAG) A new type of laser produced by the manufactured pulsed solid-state laser device. The application of holmium laser has brought the treatment of urinary stones to a new level. The holmium laser has a wavelength of 2.1μm and is a pulsed laser, which is the latest among many surgical lasers. The energy generated can vaporize the water between the end of the fiber and the stone to form tiny vacuoles, and transfer the energy to the stone to crush the stone into powder. Water absorbs a lot of energy, reducing damage to surrounding tissues. At the same time, the penetration depth of holmium laser to human tissue is very shallow, only 0.38mm. Therefore, the damage to surrounding tissues can be minimized during stone crushing, and the safety is extremely high. 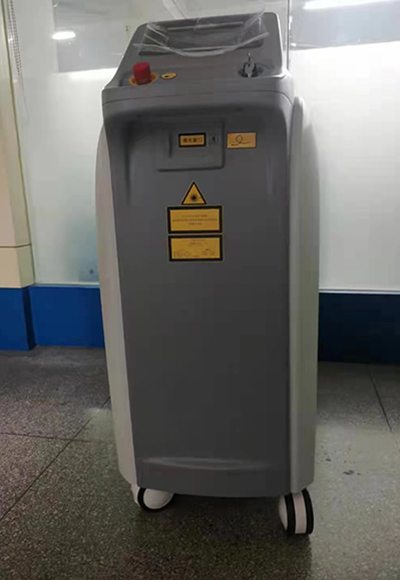 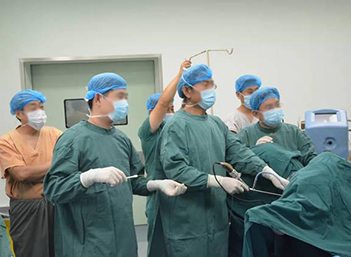 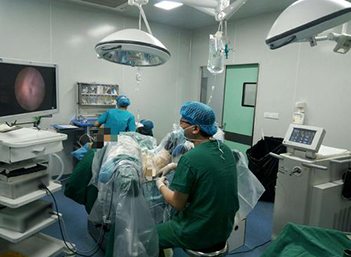 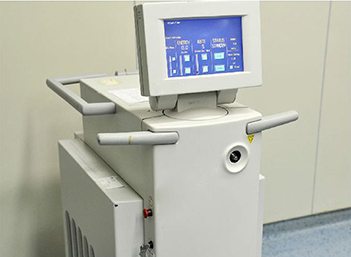 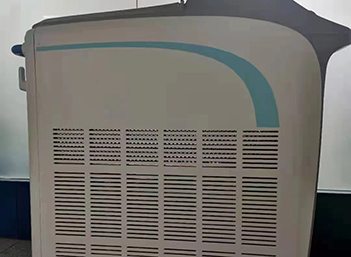 To contact us please use the following form to submit your enquiry, We will contact you as soon as possible.